Resources / The Successful Presentation of Claims in Arbitration: Less is More

The Successful Presentation of Claims in Arbitration: Less is More

Andrew Goddard QC spoke at the Hill International FIDIC Masterclass in Seoul. The purpose of the talk was to debunk the approach that is often taken in practice, even if unspoken, that Big is Better – that is to say, the approach that says that the biggest claim that can be assembled, with the most voluminous pleadings, the greatest amount of documentation, the lengthiest expert reports etc, the better it is for the claim and the Claimant.

By reference to real-life, but anonymised, substantial infrastructure disputes, the talk sought to demonstrate that a Less is More approach has greater prospects of leading to a better result for the Claimant client and one that is less expensive and less time-consuming to achieve.

There was a particular focus on three aspects of claim presentation and preparation, and the decisions to be made in respect thereof: the volume of claims to be included in the pleaded case and their quantification; the presentation of the formal or pleaded case; and evidence.

The talk considered the negative impact of exaggerated and unnecessarily verbose claims; the effect of such on arbitral tribunals and the potential for adverse cost consequences.

Attendees took away from the talk an appreciation of the need to identify the principle issues arising in the dispute and the benefits that flow from an early identification thereof; and the disadvantages that can result from verbose and inflated claims which are not grounded on a sufficient analysis of the issues and/or which rely on inadequate factual or expert evidence. 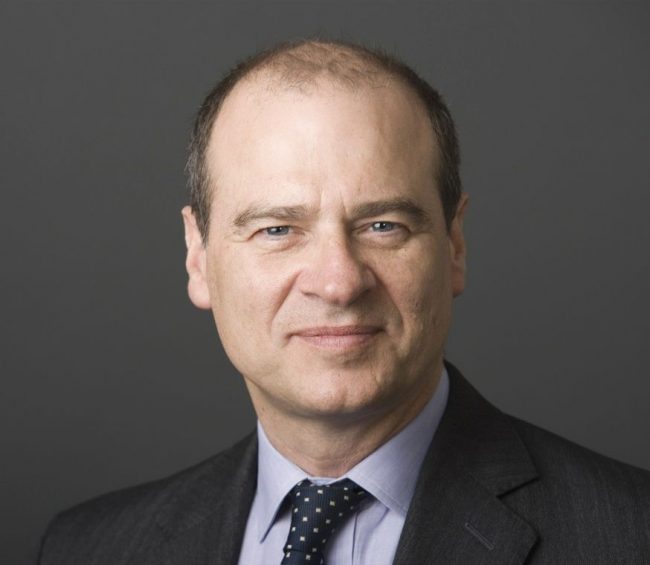