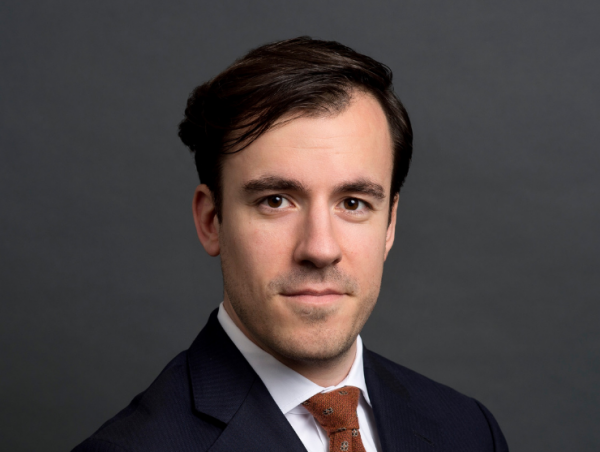 "Hardworking, clear in his advice and good on detail."

Arthur has a broad practice in all areas of Chambers’ work and regularly acts as sole counsel in the Technology and Construction Court.

As junior counsel, Arthur has been heavily involved for over three years in a very high-value international arbitration concerning the design, procurement and construction of a major airport in the Middle East (conducting cross-examination at trial), alongside various High Court claims relating to domestic construction projects.

As sole counsel, Arthur has successfully advanced and defended multiple adjudication enforcement proceedings. Examples include Meadowside Building Developments Ltd [2019] EWHC 2651 (TCC), in which the other side’s action was successfully resisted on an unprecedented basis (a champertous funding agreement and scope for abuse of process). Meadowside is also a leading and widely published case on the impact of insolvency on enforcement actions, cited with approval by the Supreme Court in Bresco.

Arthur has experience in a wide range of domestic and international work, from UK PFI contracts and cladding disputes to state-investor concession agreements and international energy disputes. Recent examples of work include:

Arthur’s experience covers the interrelationship of the insolvency and adjudication regimes, as well as issues of jurisdiction (including nomination process), breaches of natural justice, the meaning of construction operations in s. 105 of the HGCRA 1996, the statutory residential occupier exclusion, hybrid contracts, non-compliance of contracts with s. 108 of the HGCRA 1996, and serial adjudication. Recent examples of work include:

Appeared on behalf of the parents of an excluded child in the Special Educational Needs and Disability Tribunal (part of the First Tier Tribunal), through the School Exclusion Project

Arthur is a contributing editor of the new Hudson’s Building and Engineering Contracts (14th ed., 2020).

Arthur is a member of TECBAR, COMBAR and the Society of Construction Law.

To instruct Arthur and/or for more information, please contact: