Building Design Partnership Ltd v Standard Life Assurance Ltd is an important Court of Appeal decision which, although involving an appeal against a refusal to strike out in a complex case, is important in the consideration that it gives to how one approaches not only pleading but case management. Coulson LJ in the lead judgment used some hard-hitting language: “The days of the court requiring parties in detailed commercial and construction cases to plead out everything to the nth degree are over. It is not sensible; it is not cost-effective; it is not proportionate.” He called upon courts and parties to provide for appropriate pleadings by way of “proportionate alternatives”. This was in the context of the desirability in some cases of the use of “extrapolated” or sample claims to be addressed rather than the need for every aspect of every defect to be pleaded, at least initially. Sampling can be considered as a sensible way forward, because, although it may go into detail on the samples taken for initial consideration by the court, decisions on those samples should lead to resolution of other aspects of the case.

In the TCC case Mansion Place Ltd v Fox Industrial Services Ltd, Mr Justice Eyre was called upon to consider whether there was a binding agreement whereby a right to claim or deduct liquidated damages was abandoned. Although that issue was resolved by reference to the facts, there were interesting findings of law and contractual construction as to whether the Employer was in breach of the JCT contract in failing to award extensions of time, such that it could not serve a non-completion notice to entitle it to liquidated damages, the judge holding that it was still entitled to issue such notices. Additionally, there are interesting observations in the context of an issue as to whether the liquidated damages clause was a penalty by reference to Supreme Court cases such as Makdessi and ZCCM as well as the earlier Official Referee case of Bramall and Ogden v Sheffield City Council.

Crest Nicholson Operations Ltd and Another v Grafik Architects Ltd and Another (NHBC) involved a strike-out application in a negligence case against the NHBC for inspection services. The grounds were lack of particularity in the Particulars of Claim and the suggested lack of supporting expert evidence. The TCC judge in Birmingham took a pragmatic approach, justified by precedent, in refusing to strike out. Any lack of particularity could be addressed by further information being provided. So far as expert evidence, there was some support from an expert, even though the expert evidence remained to be developed in the light of document disclosure in the proceedings.

In CC Construction Ltd v Mincione, the TCC considered the question of whether the Employer’s Final Statement under clause 4.12.6 of the applicable JCT Design and Build Contract (2011 Edition) form was to be considered as conclusive. Following the submission of the Employer’s Final Statement, the conclusive effect does not come into play if the Employer (or the Contractor) gives notice “disputing anything” in that Statement. Although there were other issues in the case, the judge accepted that, in relation to the Employer’s letter of 18 December 2020 said to be the requisite notice, the test was how “it would have been understood in the particular circumstances by a reasonable recipient aware of the surrounding facts” in the context of it being a clause 4.12.6 notice.

In an adjudication context, the TCC had to consider in Downs Road Development LLP v Laxmanbhai Construction (UK) Ltd whether the adjudicator had failed to address a line of defence asserted by the Employer as well as an issue as to whether an Employer’s Payment Notice satisfied the statutory and contractual requirements. The judge found that the adjudicator had failed to address a relevant defence which was put forward by the Employer and in respect of which he had jurisdiction. Because no part of the adjudicator’s decision could be said to have considered that, his decision was unenforceable. There is a relevant and helpful review of the authorities on these issues in this case.

We wish all our readers and subscribers in the UK and around the world a Happy New Year. 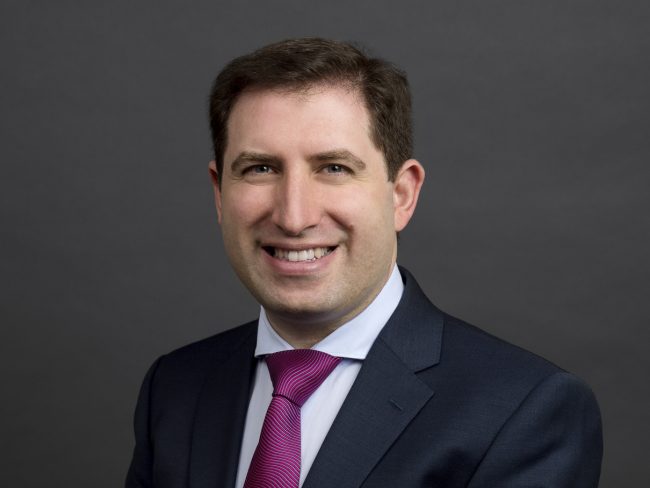